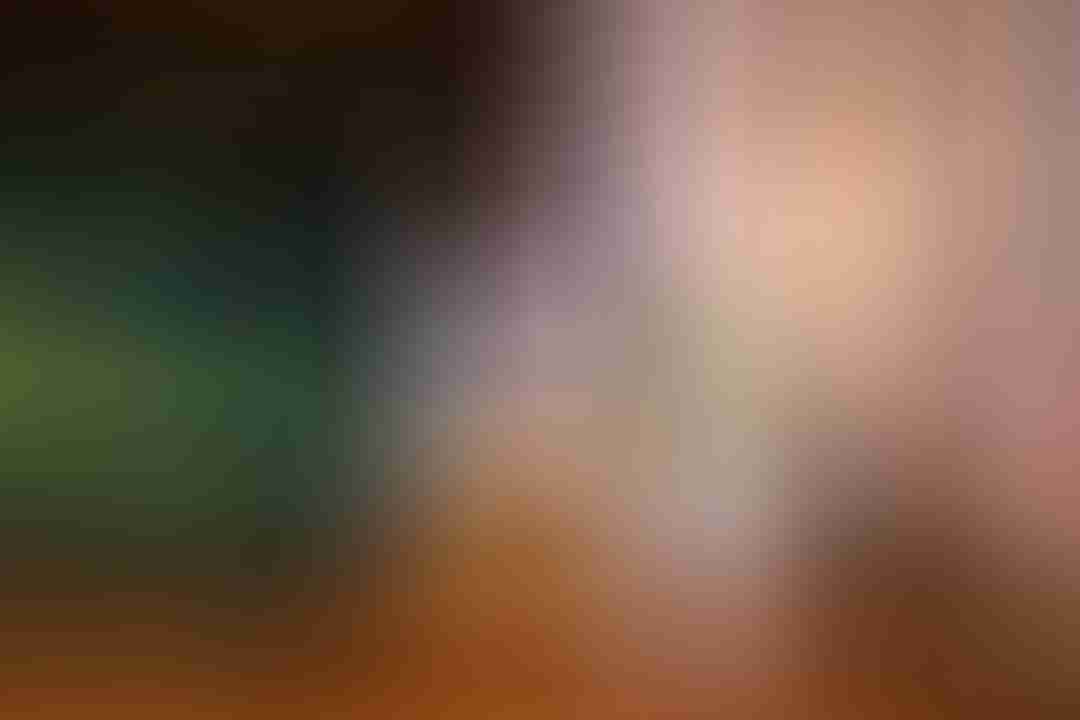 Miss Esther blinked and rolled over.

She glanced at her window. The sunshine was just peeking into the outside world.

Miss Esther pulled the covers up over her head and snuggled down even deeper into her bed. It felt so warm and soft and cozy.

“Oh, I do not want to get up!” Miss Esther chuckled softly to herself and squeezed her eyes tightly shut. She took a deep breath and tried to fall back asleep.

But it didn’t work.

“Good morning, Lord.” Miss Esther rolled over with a laugh and stretched. “Thank You for a new day. I pray that the words of my mouth, and the meditation of my heart, would be acceptable in Your sight. Thank You for being my LORD, my strength and my Redeemer. I love You.”

Miss Esther threw back the covers and slipped out of bed. She fluffed the pillows and pulled the blankets into place.

“Now, let’s see…what shall I wear today?” Miss Esther opened the lid of her trunk and considered. “I wore my cleaning outfit on Monday and the yellow dress yesterday. Ah, that’s right! Wednesday is the day I tackle desk work. I’ll choose something classy and business-like.” 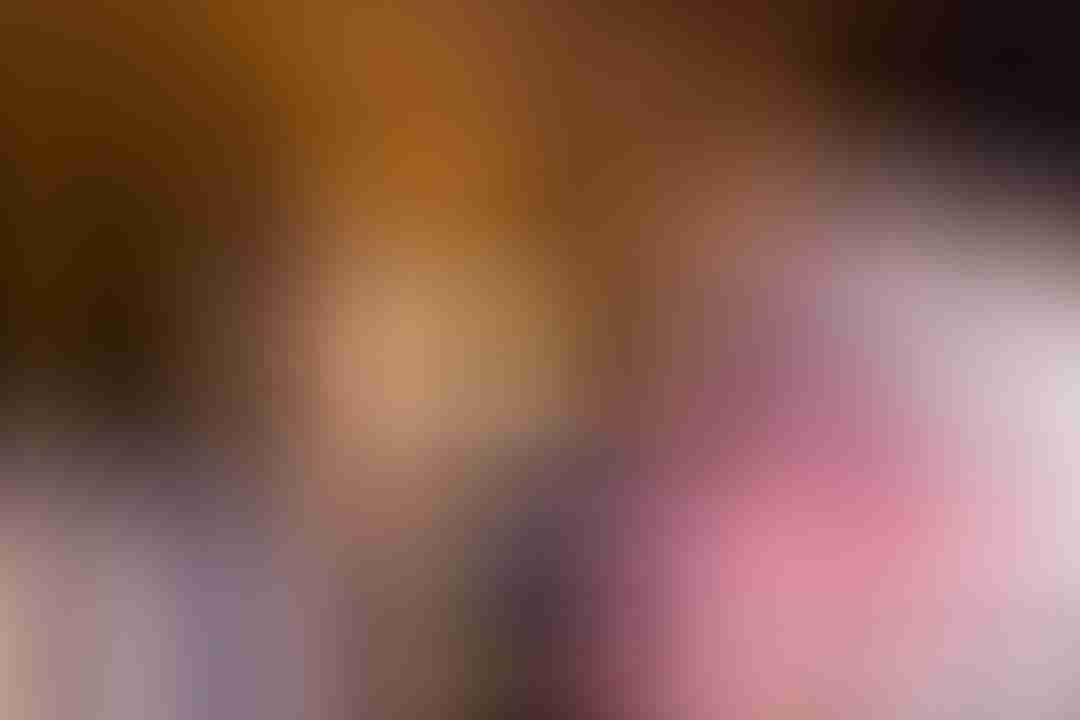 Miss Esther dug through the colorful pile of dresses and skirts to find one of her favorite outfits. It was a soft blue that reminded her of the color of the sky. The lace trim and pearl buttons always encouraged her to do her very best at whatever task she had before her.

She found the dress and set it carefully to one side. In a few moments she’d stashed her nightgown in her trunk and slipped into the pretty blue calico.

“There!” Miss Esther fastened the last button with quick fingers. “Now, let’s see if my hair is in place.”

A quick trip to the mirror showed that her hair was in beautiful shape as usual.

Miss Esther picked up her quiet time things and settled down on her bed. “Dear Heavenly Father, Thank You for this beautiful morning.” Miss Esther stifled a sleepy yawn. “Would You help me to understand what I read in Your Word today? I want to learn whatever it is You have to teach me. Thank You. In Jesus’ Name, Amen.” 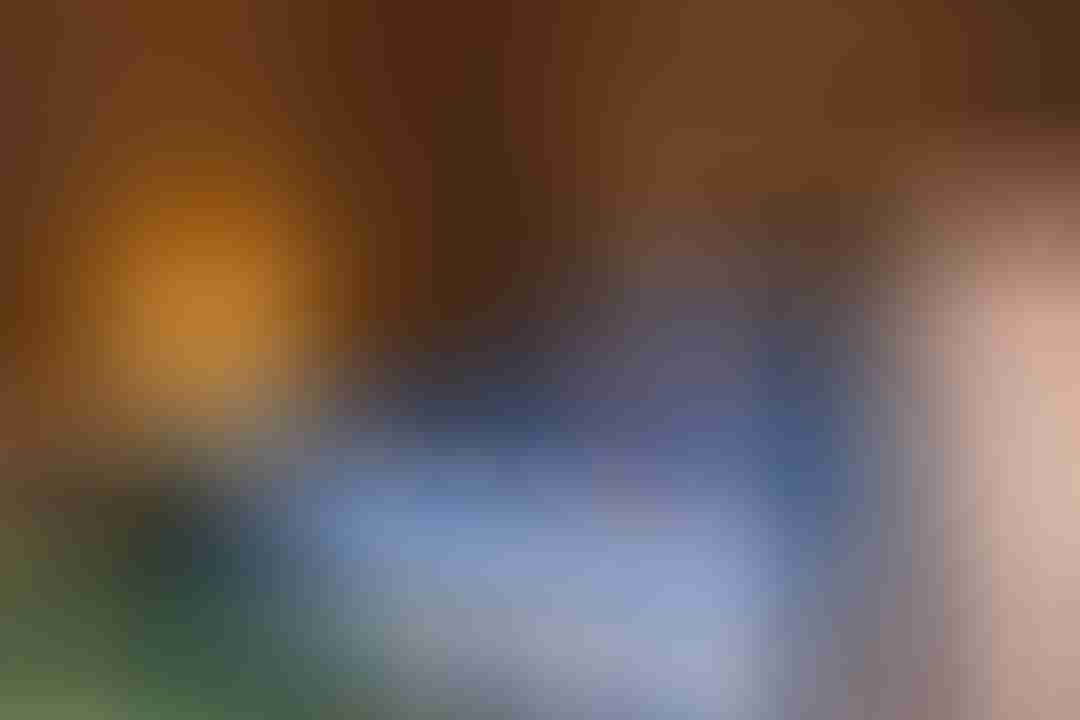 Miss Esther made note of the date in her quiet time journal and turned in her Bible to where her reading was for that day. It was John 4:43-54.

Miss Esther read eagerly of how the Lord returned to Galilee and how He healed the nobleman’s son. She read through to the last verse and then went back to the one that had caught her attention. It was verse 50.

Jesus saith unto him, Go thy way; thy son liveth. And the man believed the word that Jesus had spoken unto him, and he went his way.

Miss Esther wrote down the verse and what she liked about it in her journal. Then she slid to her knees to talk with the Lord about what she had read. Miss Esther prayed in all kinds of positions, but her very favorite was on her knees. It helped her to remember how great the Lord was!

Miss Esther had just tucked the last of her prayer cards back into her prayer pocket when she heard a scurrying sound from nearby.

“Who can that be?” Miss Esther was puzzled and then her face lit up. “Is that you, Tiny?”

“How lovely! A very good morning to you!” Miss Esther sat down next to her bed and turned to see Tiny just beside her. “Did you have a nice day yesterday?”

“That’s wonderful! I did too.” Miss Esther nodded her agreement.

“I just finished!” Miss Esther remembered their conversation the day before. “Shall I tell you more about prayer? Would you like to pray yourself?” 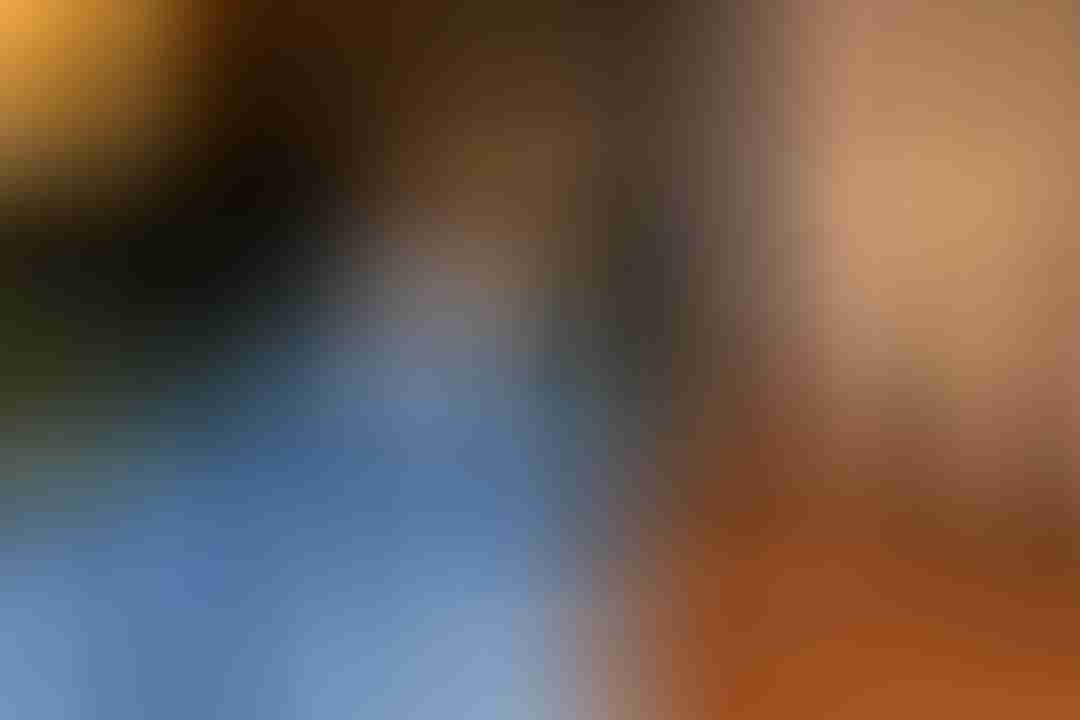 Miss Esther thought a moment. “Have you heard about God, Tiny?”

“Oh yes. He made the whole world!” Tiny smiled.

“He did! And He made us. But the beautiful thing is that He didn’t just make us, but He wants to have a personal relationship with us. He talks to us through His Word, the Bible, and we can talk to Him through prayer.”

“But how do we talk to God?” Tiny was puzzled.

“Just like you talk to me!” Miss Esther smiled. “I often like to start off by saying ‘Dear Heavenly Father’. This helps me to acknowledge Who I’m praying to and reminds me that God is my Heavenly Father. Then, I usually like to thank Him for a few things and tell Him how wonderful He is. I also like to share with Him about my day and ask for His help with things I have to do.”

“It’s that simple?” Tiny was surprised.

“It’s that simple. Prayer is talking to God.” Miss Esther smiled. “Shall we pray together, Tiny?”

Miss Esther bowed her head. “Dear Heavenly Father, thank You for my friend Tiny and that we could talk this morning. Would You help her to learn more about You and how wonderful You are? Thank You. In Jesus’ Name, Amen.”

“Dear God, thank You for today.” Tiny’s voice was a whisper. “Would You help me to get to know You better? Thanks. Amen.”

Miss Esther lifted her head with a smile. Tiny smiled back.

“Do you think He heard?” Tiny’s face wore a look of awe.

“I’m quite sure He did. He loves to answer prayer, Tiny.”

“Maybe you could tell me sometime about those colorful cards you use?” Tiny’s tail twitched as a distant squeak sounded on the air.

“I’d love to! And I’ll also tell you about the One in whose name we can pray.” Miss Esther pushed herself to her knees. “It has to do with an amazing true story about God’s love for us.”

Tiny nodded in her eagerness and waved a small paw before she dashed into a tiny mouse hole.

“Lord, thank You for reminding me afresh of what a privilege it is to know how to pray.” Miss Esther rose and collected her quiet time things. “Grant me the wisdom and the words to share the gospel with Tiny next time we see each other. Prepare her heart and mine. In the meantime, help her to know that You do hear prayer.”

Miss Esther set her quiet time things on her trunk and shook out her skirts. “And now, it’s a new day! Thank You, Lord, for Wednesday! In Jesus’ Name, Amen.”

Then Miss Esther hurried up the stairs.

The new day was only just begun.