“What a lovely day it is today!” Miss Esther spun around for joy as she walked down the sidewalk. “God gives us so many good gifts!”

She passed the library and saw Priscilla working among the rows of books. Priscilla not only loved to read but had a great mind for numbers. She kept all of Small Village’s library books in excellent order and was always on the look out for new ones.

Miss Esther walked on past the church and saw Martha Mouse pausing at the door of her house. 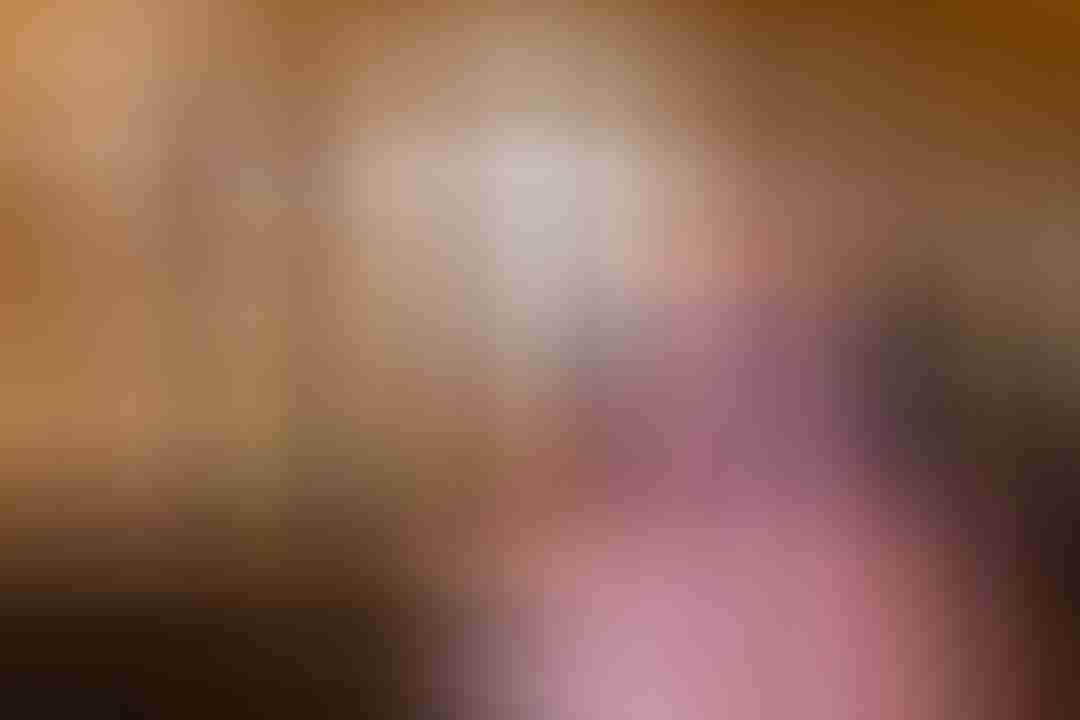 “Good morning, Martha! How are you today?” Miss Esther paused to talk to her friend.

“How are things at the ‘Bethany Bread House’ today?”

“Just squeaky keen!” Martha waved her spoon for emphasis. “The bread just came out of the oven. Would you like some, Miss Esther?”

“Why that would be lovely! Is it two pennies a loaf as usual?”

In a moment a beautiful, fresh loaf was carefully wrapped in one of Miss Esther’s towels and residing in her basket. Miss Esther counted out two pennies for Martha and Martha scurried to tuck them away in her cash box.

“By the way, Martha, have you seen my cat Carrots?” Miss Esther took up her basket and prepared to resume her walk.

“Come to think of it I haven’t! I’m sure Mary hasn’t either for she always brings him in for bread and milk when she sees him. Mary takes care of everybody, you know.”

Miss Esther nodded. “Thank-you, Martha. If you see him, would you tell him we’re looking for him?”

“Have a wonderful afternoon!” Miss Esther waved to her friend and continued on her way.

She went past the lighthouse and shipping dock but didn’t see Carrots there. She went by the Understanding University but the studious professor bears hadn’t seen him either.

“I wonder if he went as far as the market?” Miss Esther pressed a hand to her heart. “Poor Carrots! He’s so small, he’s sure to have gotten lost if he went that far!”

Miss Esther hurried down the hall. To her great joy, Robby Raccoon was working with his Air Basket. 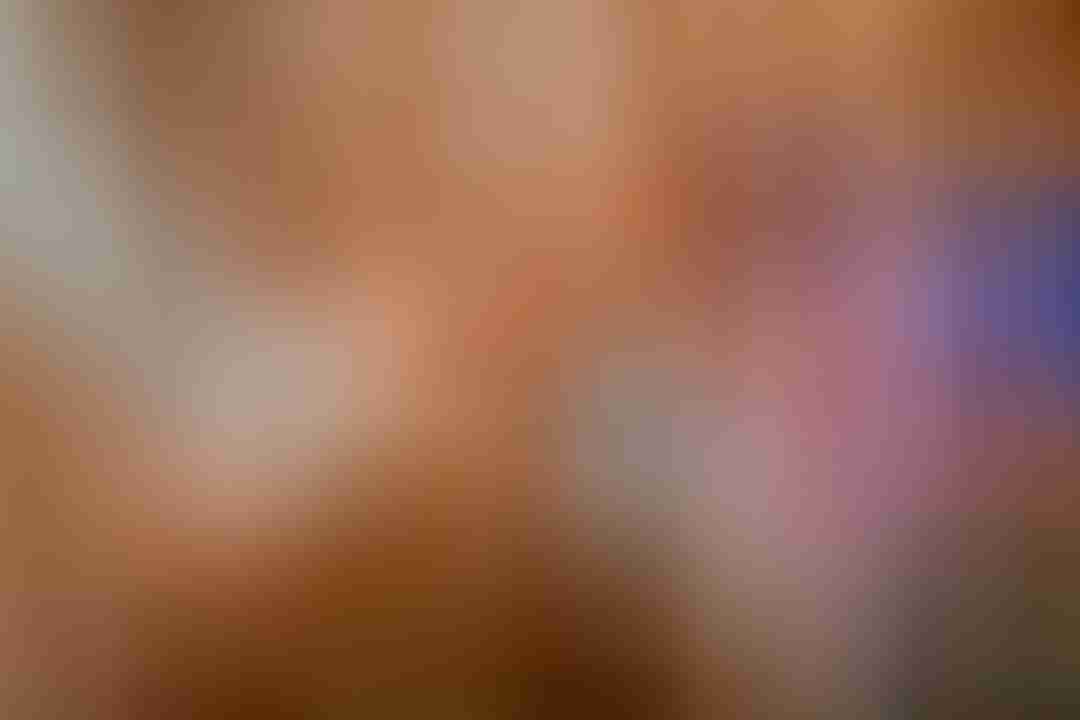 “Good afternoon, Robby!” Miss Esther waved to the animal moving about by the great cliff. “Is your Air Basket running today?”

“Why yes, Miss Esther, it is! How are you this fine day?” Robby kept working as he talked because he had so much to do.

“I’m doing very well, thank-you, Robby. But I’m concerned about my cat Carrots. I haven’t seen him since yesterday. Have you seen him?”

Robby’s face furrowed in thought. “Ah, yes, I have. I work the night shift, you know. I believe I saw him go by about six o’ clock this morning!”

“Do you know where he went?” Miss Esther was relieved to hear something of her pet.

“I saw him stroll off towards the market. Maybe he wanted to buy you a flower!” Robby smiled encouragingly. “Alright, Miss Esther. The basket is all ready. May I help you in?”

Miss Esther mounted the small box and Robby gave her his paw. In a moment she was seated comfortably inside.

Robby began working with the ropes. “We’ll have you down in no time!” 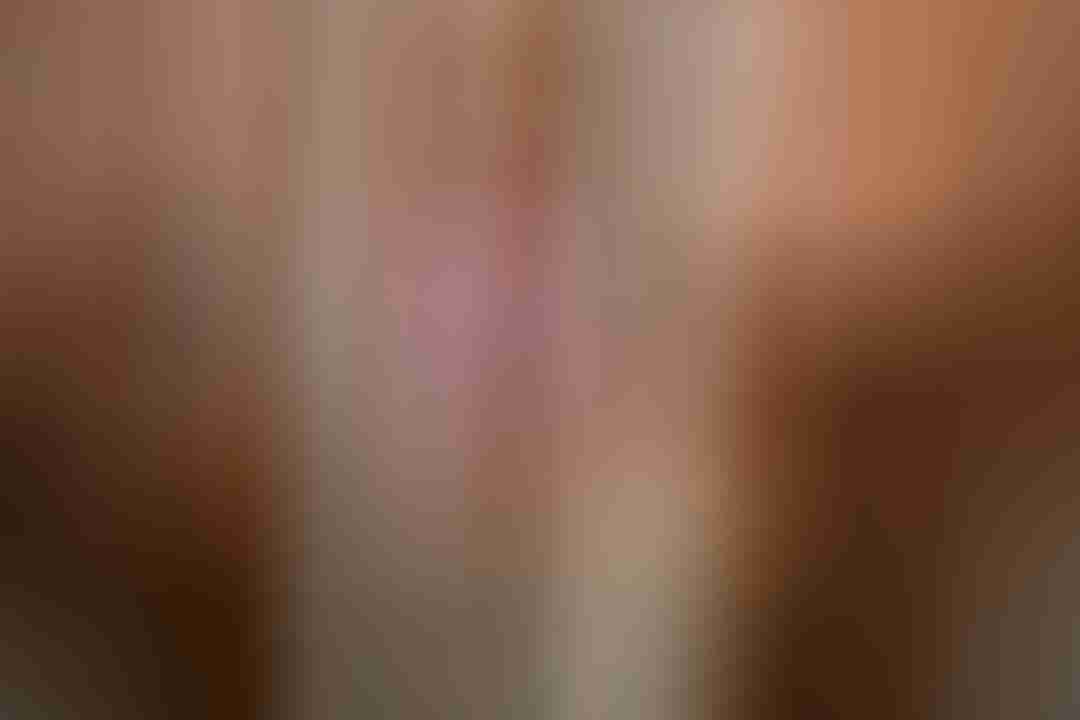 “Thank-you, Robby. Just not too fast please. I know Priscilla loves to fly up and down at a great speed but heights aren’t exactly my thing.”

“I know, I know, Miss Esther.” Robby’s tail twitched in sympathy. “Don’t you worry. The speed is slow this morning anyway. Now, have a nice ride!”

Miss Esther held on to her hat and watched as the cliff disappeared from view. She passed the Big Clock and soon could tell they’d almost reached the bottom. There was a gentle clunk and then the basket stood still.

“Whew! We made it!” Miss Esther fanned herself with her hand and turned to see Danny Dog waiting for her.

“Good morning, Danny! How are you today?”

“Thank-you!” Esther took his paw and was soon standing on level ground once again.

“Will you be going back up?” 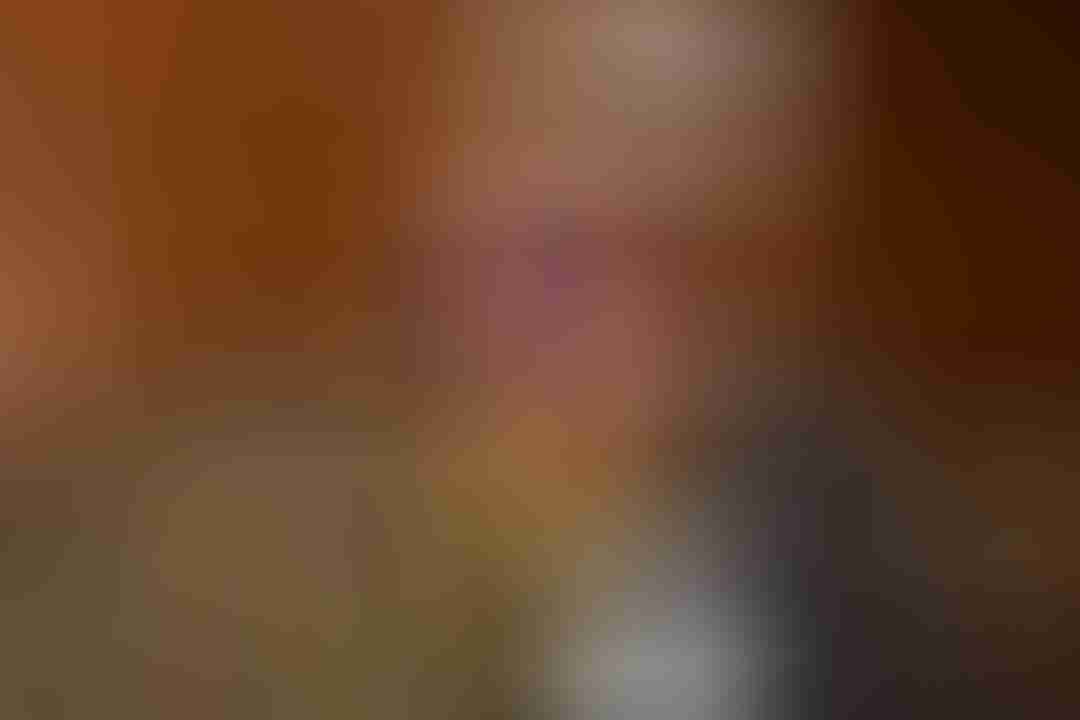 “Yes.” Miss Esther smiled kindly. “I’m going to market and will have a heavy basket to take home.”

“Ah yes, the stairs are difficult in that case.” Danny Dog nodded his head and his ears flapped happily. “Very well. When you come back, you can pay Robby at the top. He’ll give you the round trip discount.”

“Thank-you, Danny. I appreciate it.” Miss Esther took up her basket. “Have you seen my cat Carrots today?”

Danny Dog shook his head. “No, Miss Esther, but I’ll keep a look out for him.”

“Good-bye!” Danny waved a paw in farewell and began preparing the basket for his next customer.

Miss Esther moved swiftly down the hall. In a moment she would turn left and reach the market. Perhaps she would find Carrots there?