Chapter 4: The Sisters Begin to Dream of a Piano 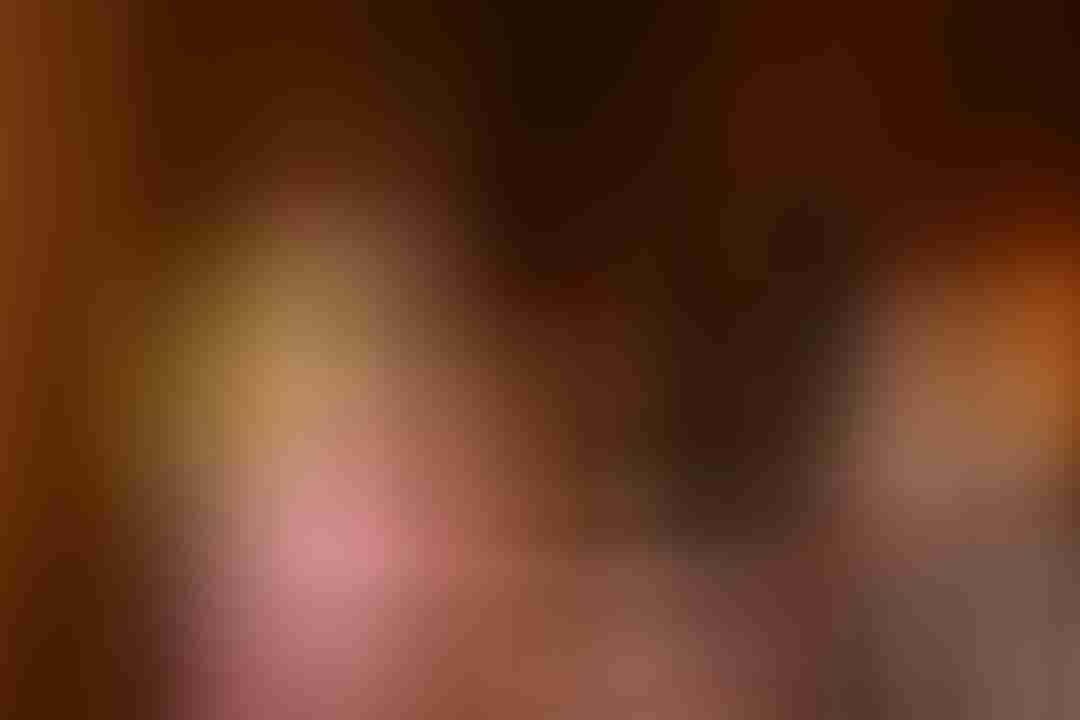 Miss Esther glanced up from her place at the table. She’d just finished chopping the peppers for their salad.

“Welcome!” Miss Esther set about tossing the salad with a little bit of olive oil. “Lunch is almost ready.”

“It’s a glorious day out today!” Susanna swung her straw hat by its strings. “I walked a little further to meet up with Priscilla just to enjoy the fresh air!”

“I thought you came to see me!” Priscilla threw a teasing glance at her sister as she washed her hands at the sink.

“Well, I wanted to see you too!” Susanna looked sheepish and all the sisters laughed.

“Suppose we eat our lunch on the sidewalk today?” Miss Esther glanced out the open door. “Is there much traffic?”

“Not really.” Priscilla leaned back against the sink. “It’s supposed to rain tomorrow so I think everyone is down by the shops trying to get everything done so they can stay inside tomorrow.”

“Let’s sit outside then.” Miss Esther stuck a pair of tongs into the salad bowl.

The sisters filled their plates and then moved to sit out on the sidewalk. Priscilla thanked the Lord for their food and then they all began to enjoy their lunch. It was a quick feast as every one still had much work to do.

“Has the mail come yet?” Priscilla glanced at the sky. “I haven’t seen Kingsley all day.”

“No.” Miss Esther shook her head. “Usually he comes at around one o’clock, but I shouldn’t be surprised if he’s a bit late this time. With spring coming there are sure to be more packages to deliver.”

Miss Esther glanced at her sister. “Are you watching for something?”

“Yes. And it’s not that important.” Priscilla chuckled slightly. “I ordered a volume of Beethoven’s Sonatas and am eager to try it out, that’s all.”

“How lovely!” Susanna shifted in her seat. “I can hardly wait to see it too! We may have to slip down to the concert hall just so we can hear you play them, Priscilla.”

Priscilla shook her head. “I haven’t practiced these yet.”

“Neither have we!” Miss Esther gave her sister an encouraging smile. “You’re very good at sight reading music anyway.”

“You know, one of these days we should get a piano.” Susanna’s face took on a dreamy look. “Just think about being able to play duets right here at home!”

“And where would we put it?” Miss Esther was slightly alarmed.

“Oh we’d find a place!” Susanna wasn’t at all dissuaded. “We should seriously think about it, girls. Especially for those rainy days when no one wants to go out if they don’t have to.”

“That would be splendid!” Priscilla’s eyes were alight. “Oh girls, we really should! I’ll do some research during my free time at the library this afternoon.”

“How much do they cost? We’d need to save up for one.” Miss Esther was thinking hard. She knew a piano would be a great blessing, but they had to be realistic. 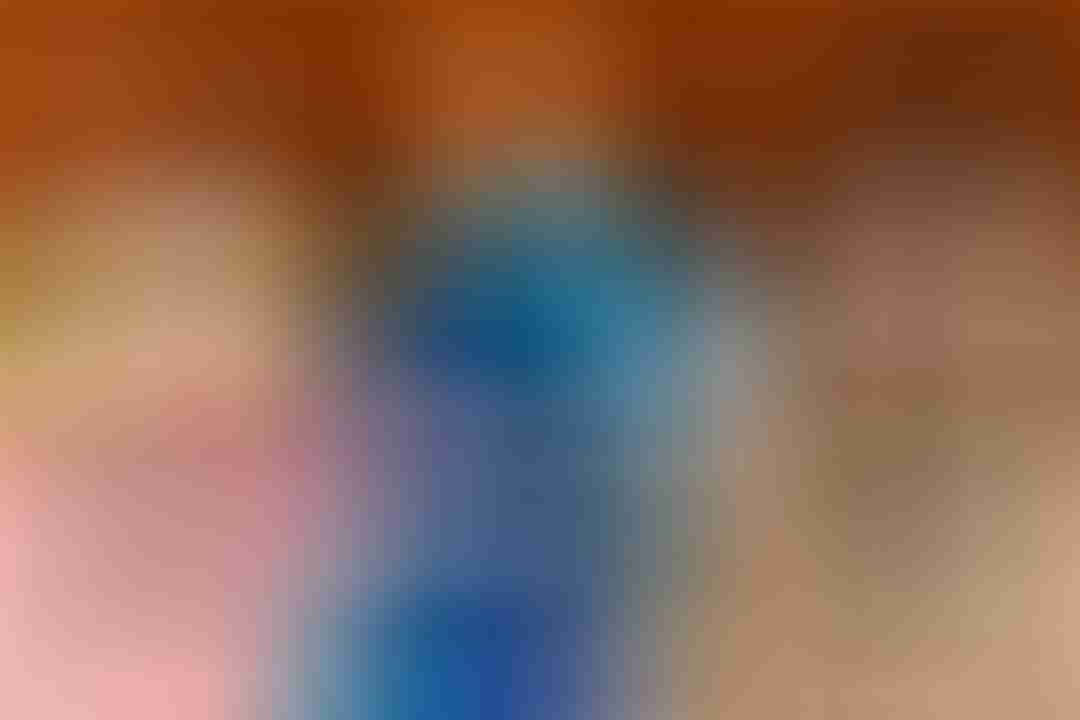 “Depends on how nice of a piano you want.” Priscilla smiled knowingly.

“We need the very nicest of nice pianos!” Susanna set down her salad plate and clasped her hands over her knees. “Something that we can use for gatherings, sister afternoons and just our own enjoyment!”

“The very nice ones are about three hundred pennies.” Priscilla tipped her head.

Miss Esther whistled without thinking. “That’s an investment, but not impossible. Let’s pray about it and see what the Lord would have us do.”

Her sisters nodded and they all rose to head back into the house. 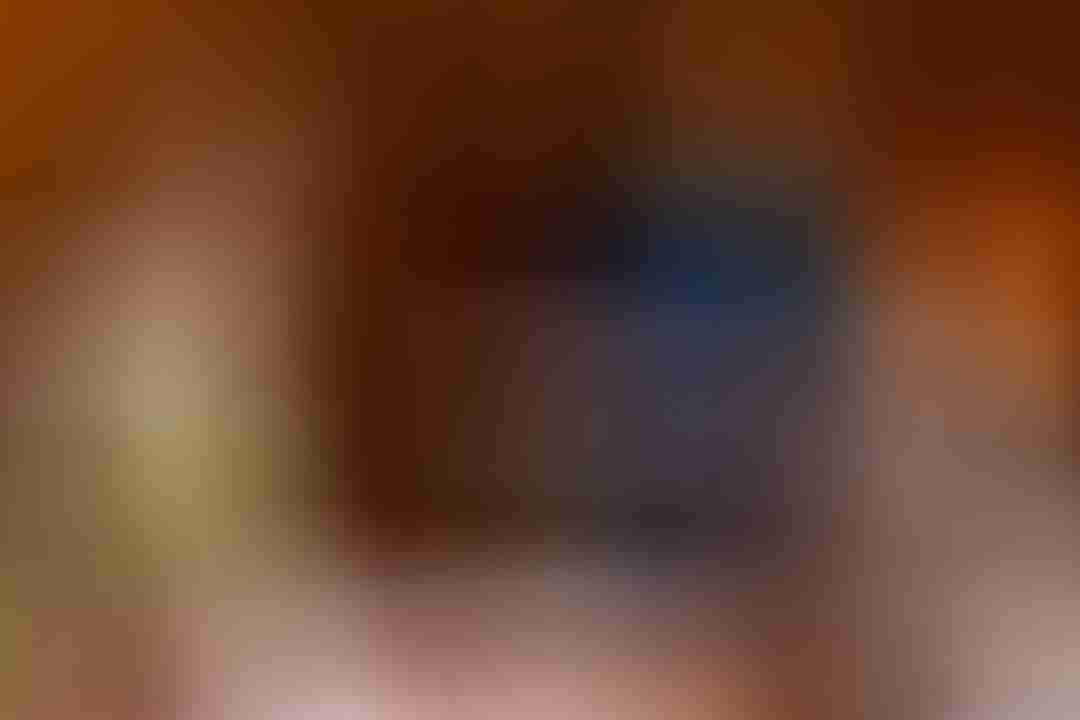 “Esther, I can take Carrots down to the hospital with me this afternoon.” Susanna began putting away the lunch dishes with a speed born of much experience. “He’ll enjoy seeing the patients and that way your hands will be free to go visit those new friends on Tea Cup Street.”

“Thank-you, Susanna. I’d be so grateful!” Miss Esther pulled out a china plate and began arranging some cookies on it. “Do you girls think I should take one or two dozen cookies to the tea party?”

“One.” Priscilla leaned around to look. “More probably won’t fit on that plate.”

Miss Esther wrapped the plate carefully with a cloth towel so the cookies wouldn’t slide too much when she carried them to Tea Cup Street.

“When do you take off for the lower village, Esther?” Priscilla set the last of the dishes to dry. “It’s almost twelve thirty now.”

“Not till two o’clock.” Miss Esther moved to check on Carrots. “I’ll see about writing some letters in the meantime.”

For several moments the kitchen was full of whirling skirts as the sisters prepared for the next part of their day. Miss Esther fed Carrots some milk and wiped his whiskers with a wet rag when he was finished.

Then Susanna swept up his basket. “Alright, Carrots! Let’s go! We’ve people to meet and patients to serve today.”

Carrots’ whole face took on a look of great delight.

Miss Esther smiled. “Have a wonderful afternoon, Susanna and Carrots. See you at dinner!”

“See you then!” Susanna swept out the door with Carrots and the house grew quieter.

“What do you think about the piano idea, Esther?” Priscilla was tying on her sunbonnet. “Do we dare hope?”

“I think it sounds lovely.” Miss Esther set about putting a few last kitchen details to rights. “With some careful saving I think we could do it. Why don’t you figure out what kind of piano we should purchase?”

“I will!” Priscilla’s eyes shone like stars. “I’ll bring some books home to show you.”