Chapter 5: A Change of Plans 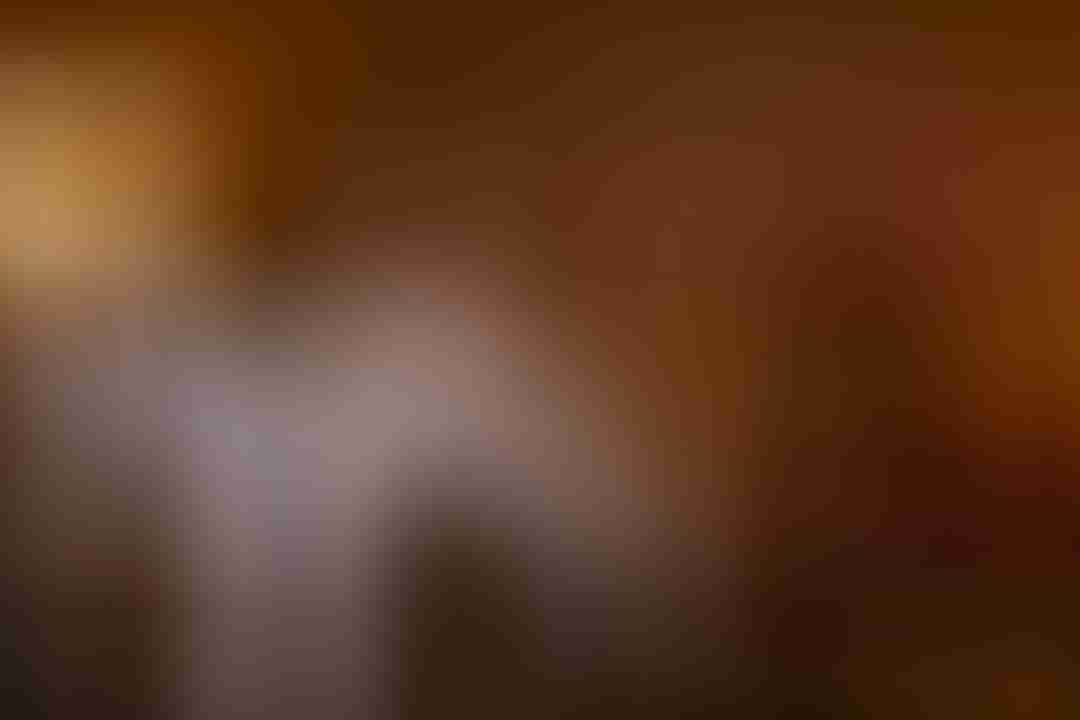 Miss Esther moved into the library and dropped down in the large easy chair. Cashew came up, his eyes concerned and his tail wagging sympathetically.

“I know.” Miss Esther shook her head. “Of all days and all times. Priscilla has multiple scheduled classes she’s leading at the library today, so I can’t ask her to come take care of Susanna. Sari is a good friend of Susanna’s but she’ll be running her teashop.” Miss Esther sighed. “The best option…is me.”

Cashew’s tail thumped on the floor.

Cashew looked at her with a puzzled expression.

“In ten minutes I forgot!” Miss Esther shook her head with a smile. “Here is an opportunity to serve and put someone else’s interests ahead of my own. Already I’d forgotten to serve and wanted to go to tea at the Castle!”

“Yes, I know, Cashew. There’s nothing wrong with going to the Castle for tea. But I think it’s going to have to wait this time.” 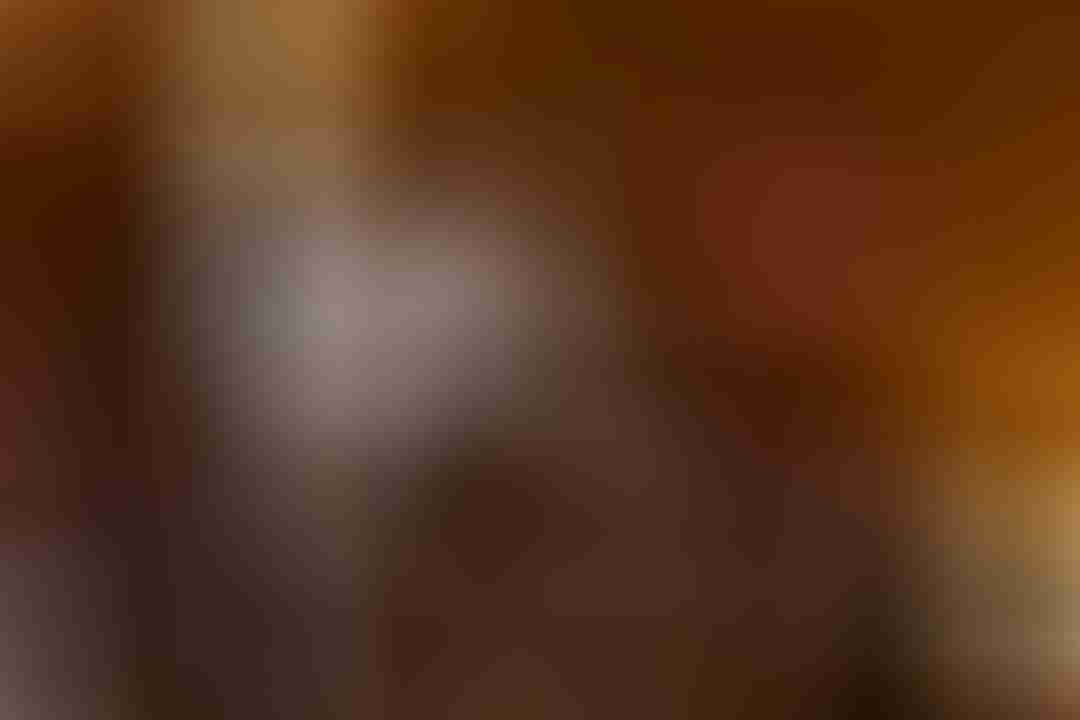 Miss Esther pushed herself from her rocking chair and went to collect her writing supplies. In a few moments she’d selected a notecard and was writing quickly.

Hope this finds you well and enjoying a wonderful Thursday!

Unfortunately my sister Susanna woke up not feeling well this morning. Dr. Toodles says it’s allergies, but she needs someone nearby to keep an eye on her for the next several hours. I was looking forward to joining you for tea today and am so sorry that at the last minute I’m unable to make it. I hope it doesn’t upset things too much.

Could I invite you to join me for tea next Thursday? I’d love to welcome you to our home!

With love in Jesus,
Miss Esther

Miss Esther slid the card in the envelope, sealed and stamped it, and then headed for the door. There was a small chance that Kingsley would be going by with the mail just now. Cashew sprang out on the step beside her and listened for the sound of flapping wings.

Miss Esther scanned the sky but saw no sign of the large mail-bird.

Suddenly Cashew gave a little yelp of joy and took off down the sidewalk.

Miss Esther looked west just in time to see Kingsley coming out of Sari’s Tea Shop. Cashew had reached him in just a few minutes.

“Hey now, Cashew, what’s up?” Kingsley patted the dog on the head and glanced up the sidewalk. “Ah, Miss Esther!”

The bird began hoping towards her, Cashew running ahead. 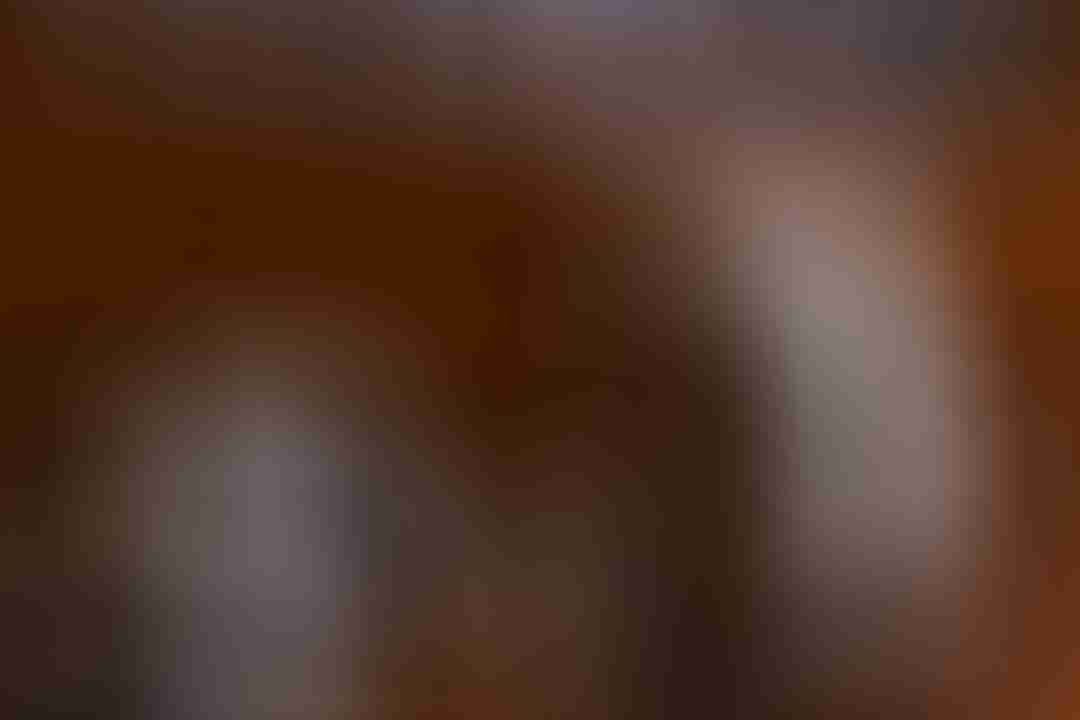 “Good day to you, Miss Esther. You have a letter for me I see.” Kingsley paused and cocked his head to one side.

“Good afternoon, Kingsley!” Miss Esther smiled with relief. “Have you gone by the castle yet?”

“Yes, but I can head back that way as well as not.” Kingsley reached for his mail bag. “Express is it?”

“Yes.” Miss Esther smiled sadly as she handed him the envelope. “I was to be there in a couple hours, but something’s come up.”

“Happens all the time, Miss Esther.” Kingsley stuck the note in his bag. “I’m sure the Princess will understand. I’ll get it there in five minutes.”

“Oh, thank-you so much.” Miss Esther clasped her hands. “I’m so grateful.”

“No trouble at all, Miss Esther. You have a good day now!” And Kingsley spread his wings and took off.

Miss Esther watched him go. “There are so many people with hearts to serve in Small Village. Aren’t we blessed to live here, Cashew?” 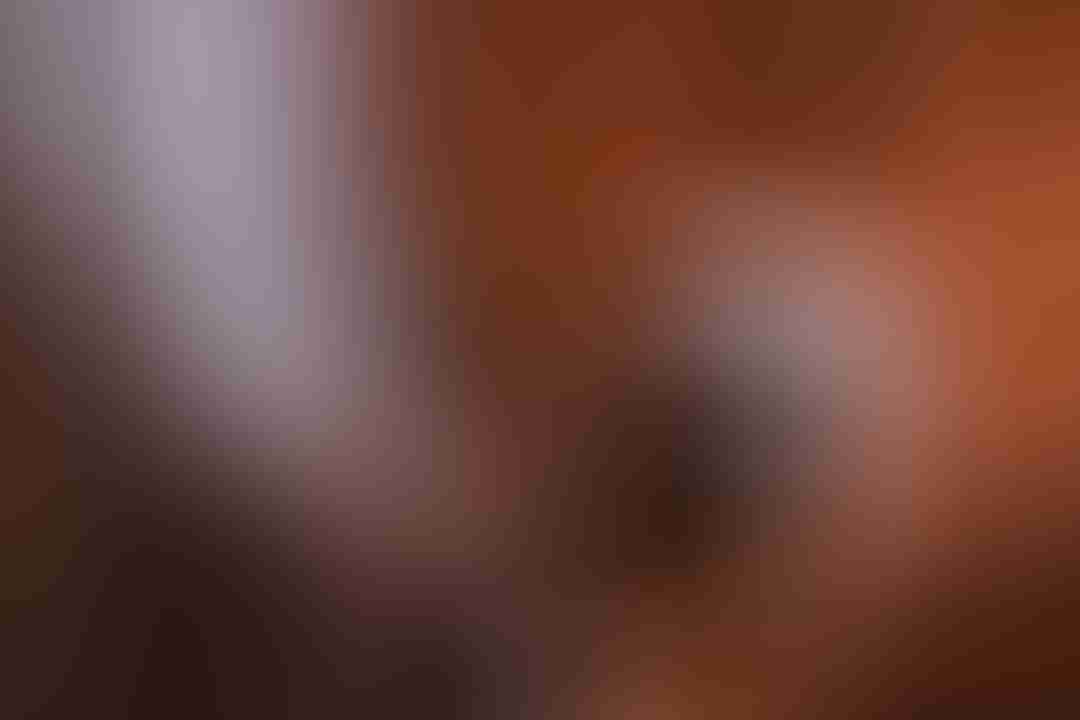 “Thank-you for finding Kingsley, Cashew. I would have missed him completely!”

“Now how about some lunch?” Miss Esther turned to back inside.

In no time at all lunch had been eaten and Susanna cared for. Miss Esther came down the stairs and stood once more in the kitchen.

“Let’s see. I have several hours free that I wasn’t planning on today!” Miss Esther thought for a moment. “Mmm…Lord, how could I best use them?”

Cashew stretched out beside the stove and yawned. He clearly intended to take a nap.

“I know!” Miss Esther snapped her fingers. “I’ll prepare things for supper and then I’ll work on coloring in the designs on my new Scripture Memory card!”

Miss Esther began flying around the kitchen with her usual energy. Soon the rice was in the pan on the stove, the vegetables were chopped and the chicken was in the fridge until the time came to put it into the oven. Miss Esther even put together a pumpkin custard for dessert.

“There!” Miss Esther smiled happily to herself. “Just the meal to enjoy after such a full day! The chicken should make some nice broth too, which will be good for Susanna’s stomach.”

Miss Esther filled the sink with water and began washing the dishes she’d used in her cooking. Once they were drying on the dish rack, she went downstairs to get her Verse Purse and colored pencils.

Settling herself in the big chair, she tapped her chin in thought. “Now, what colors shall I choose? I think I will do pink for the big flowers, of course, since that’s my favorite color. And then, I’ll do green for the leaves and yellow for the roses!”

Miss Esther selected the colors she wanted from the jar and started coloring.

“I know! I’ll work on my memory verse as I color.” Miss Esther filled in the pink flowers first. “Maybe I’ll be able to quote it word-perfectly for my sisters tonight!”